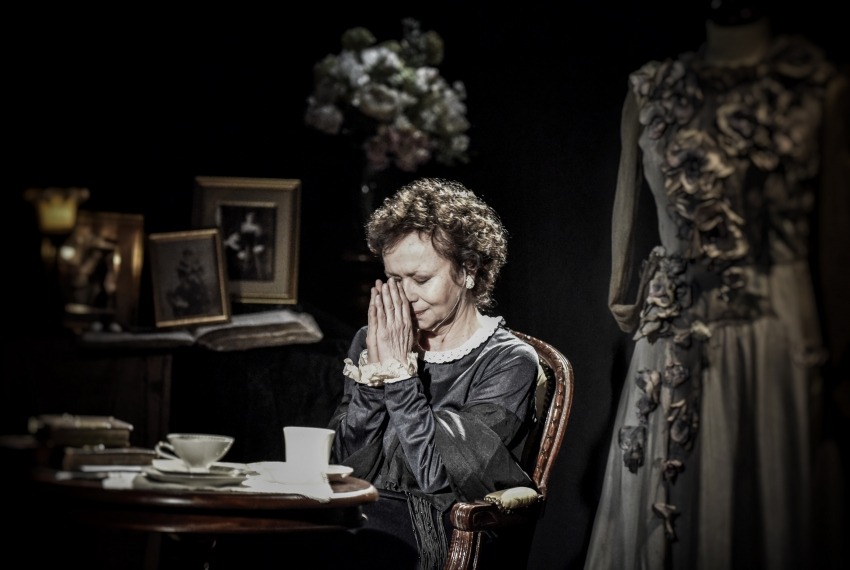 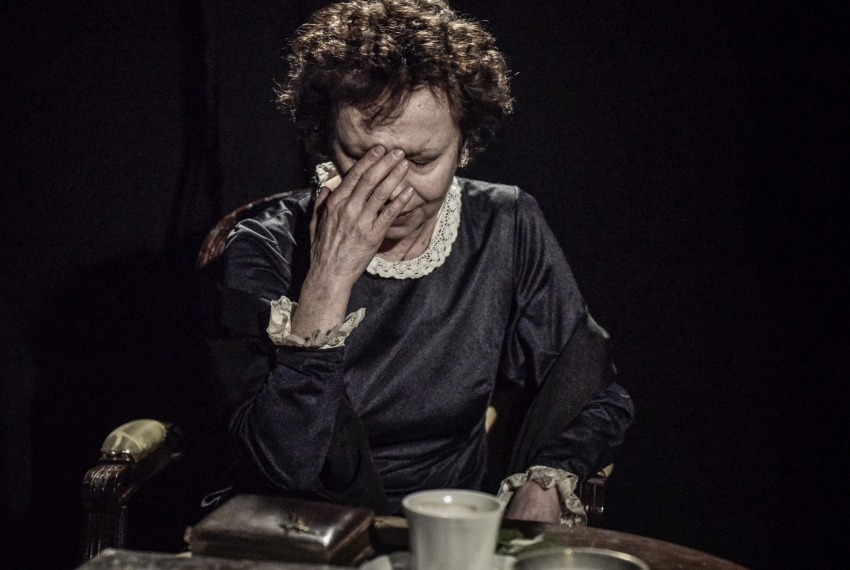 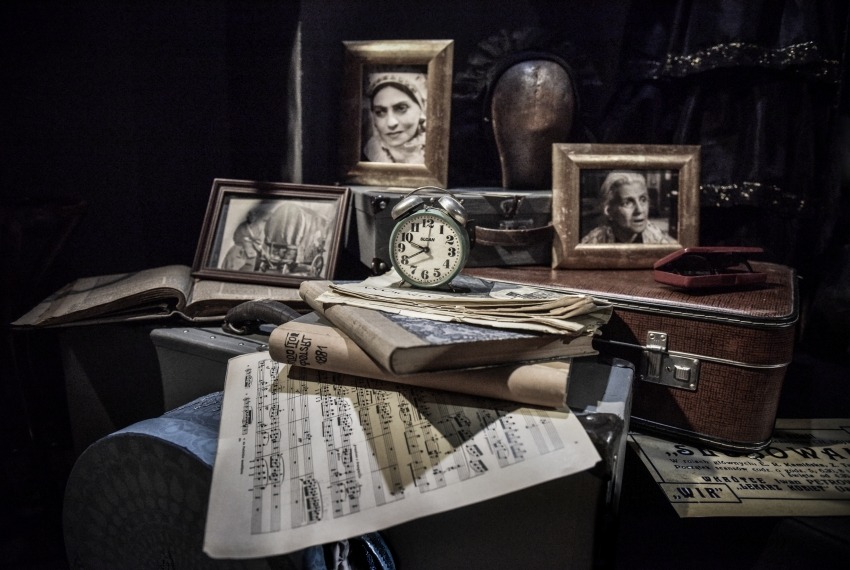 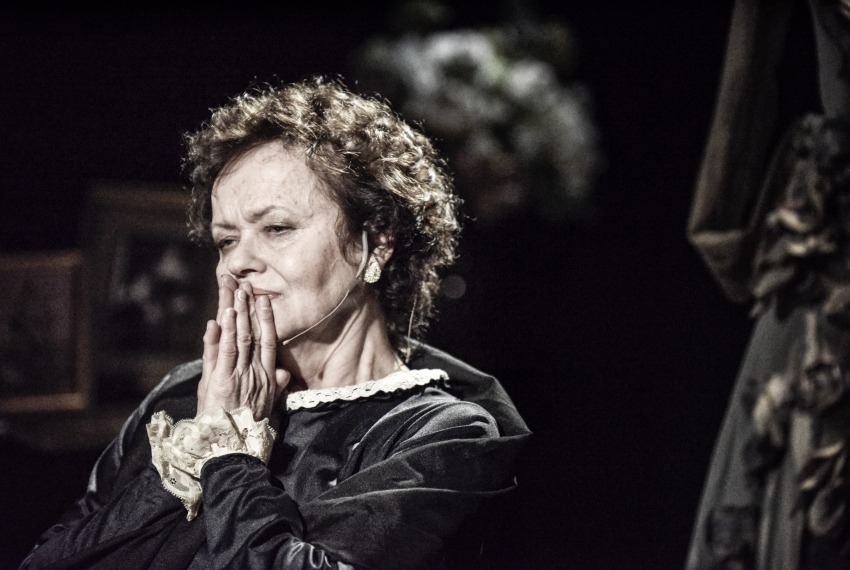 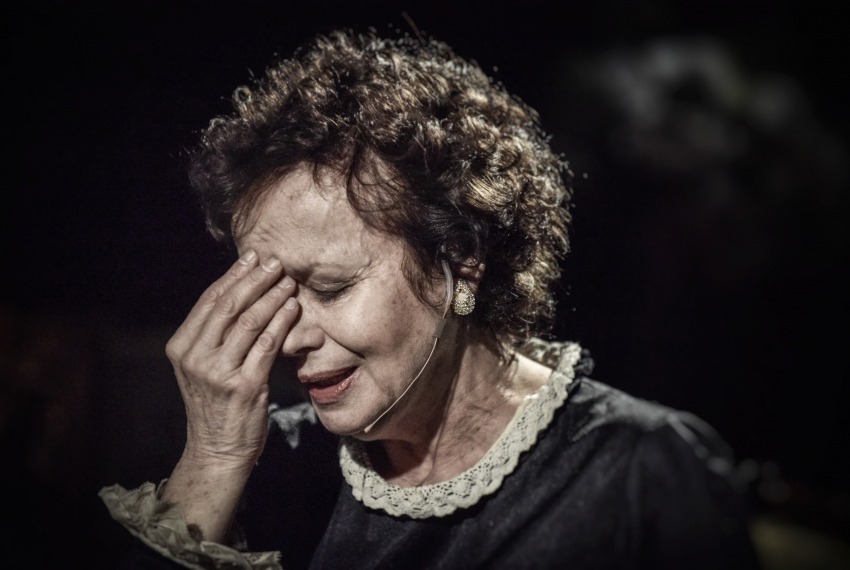 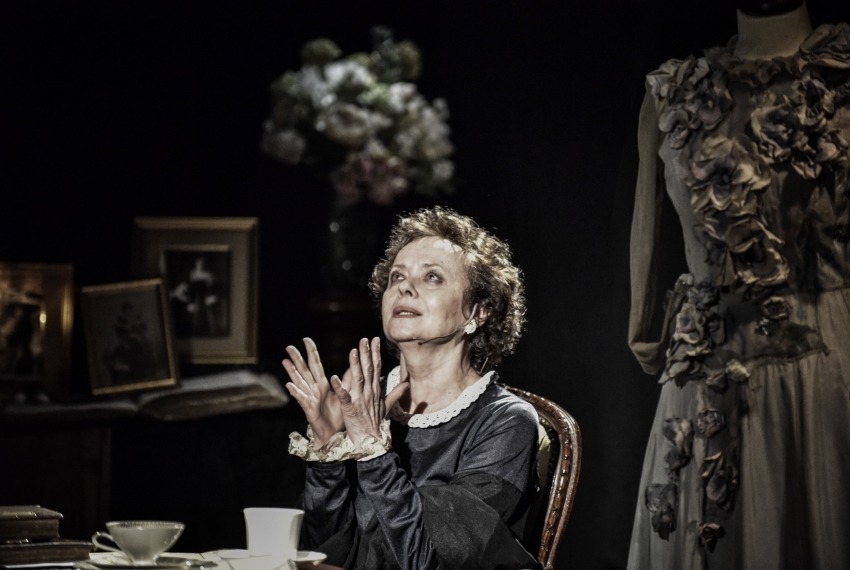 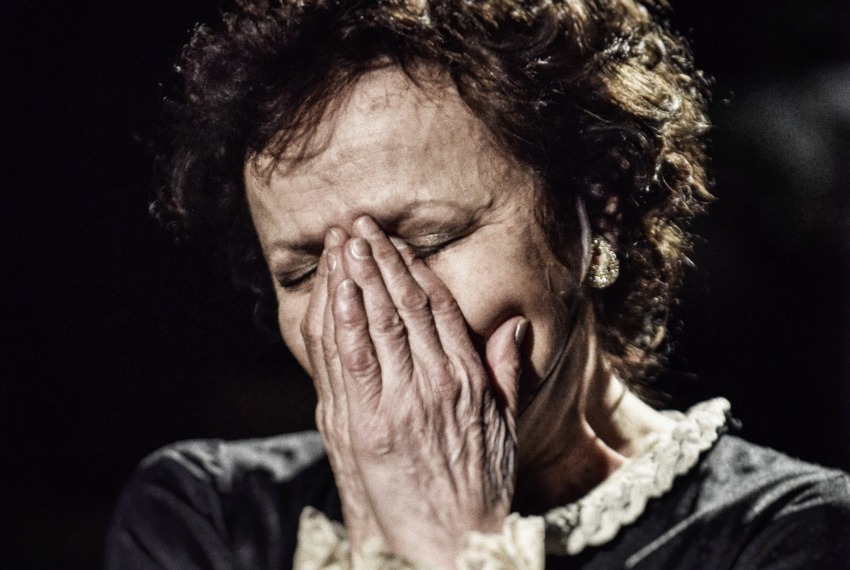 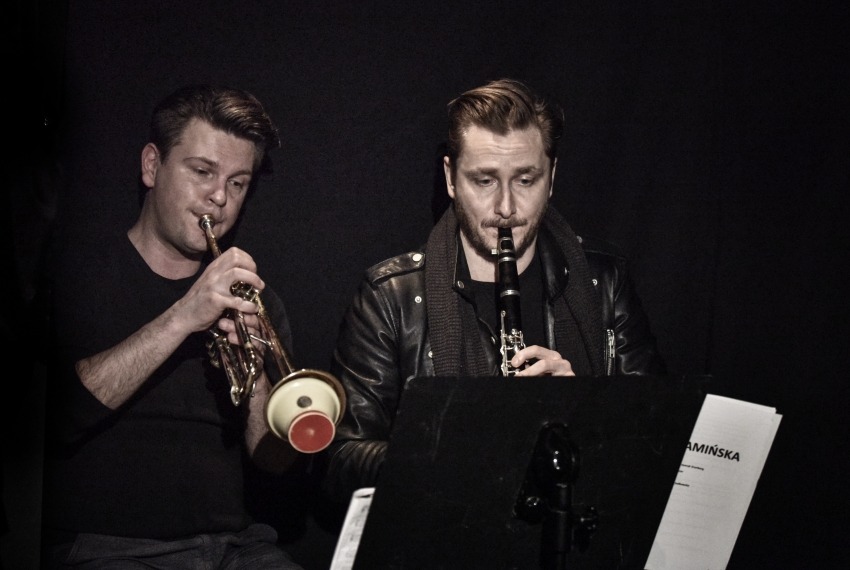 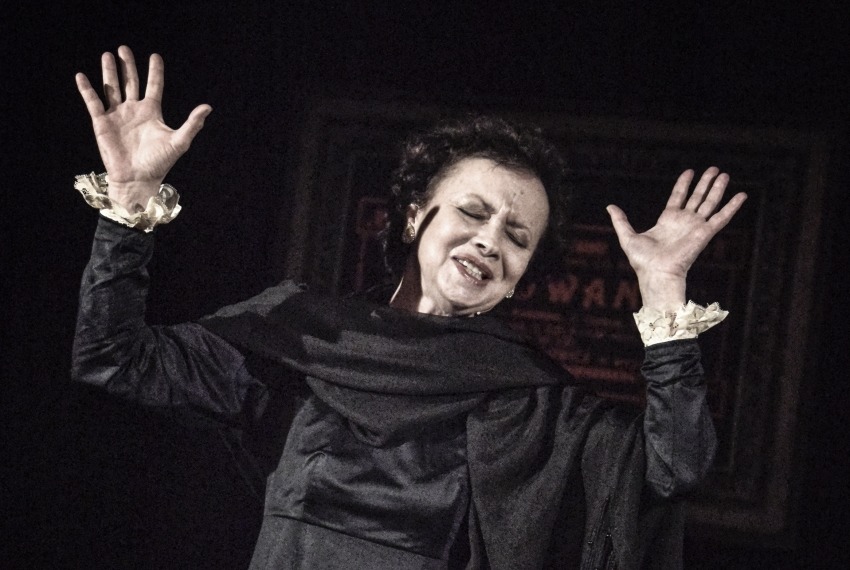 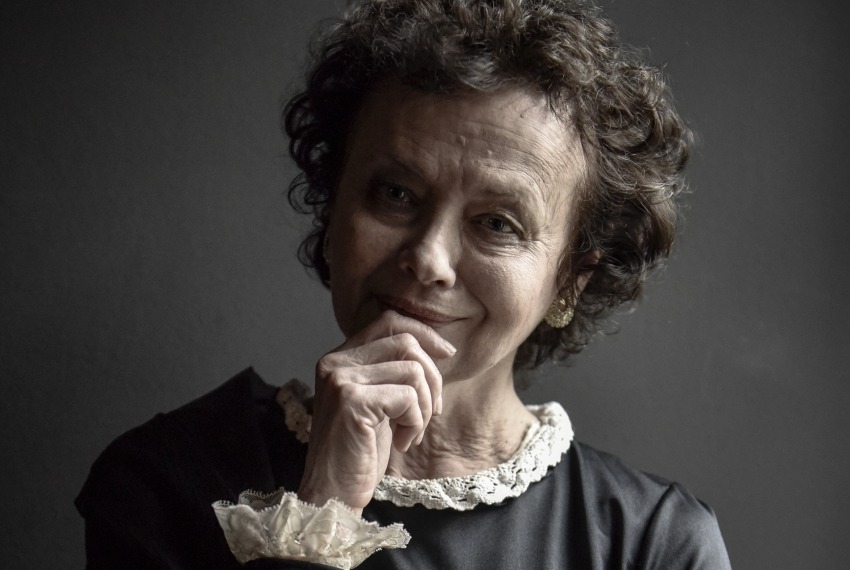 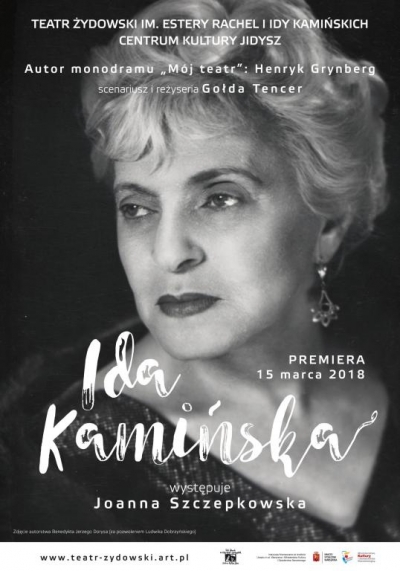 Ida Kamińska built her theatre on the ruins of cries after the burned theatres. She was actively calling the audiences, the silent voices. “Life is something that happens to us even though we may have other plans”, she used to say. She was 5 when she appeared on stage for the first time. Ever since theatre was her home with the windows fully opened to the world. Because everywhere, in New York, Tel Aviv, London, Paris, Wrocław or Łódź, wherever she appeared, she was seen as a great actress and an excellent director.

The movie “Her Theatre” directed by Władysław Forbert is part of the collection of the Polish National Film Archive - Audiovisual Institute.