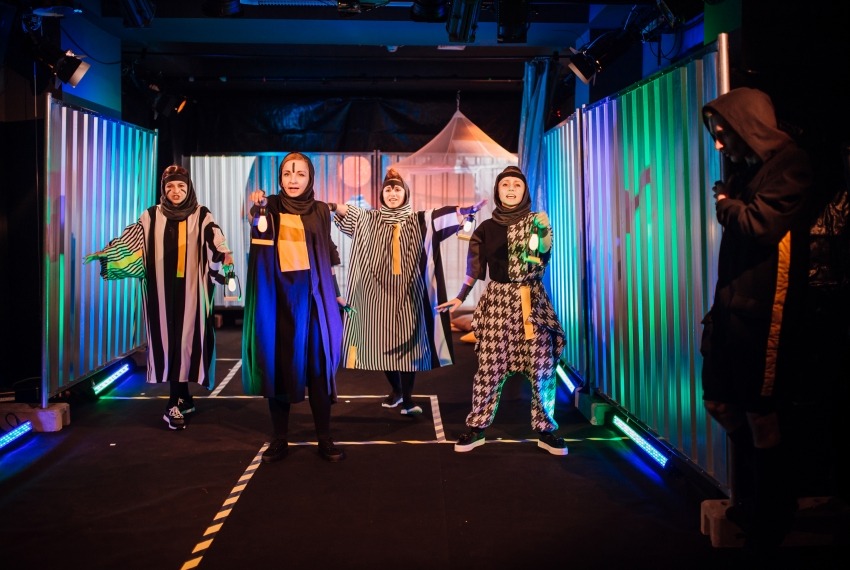 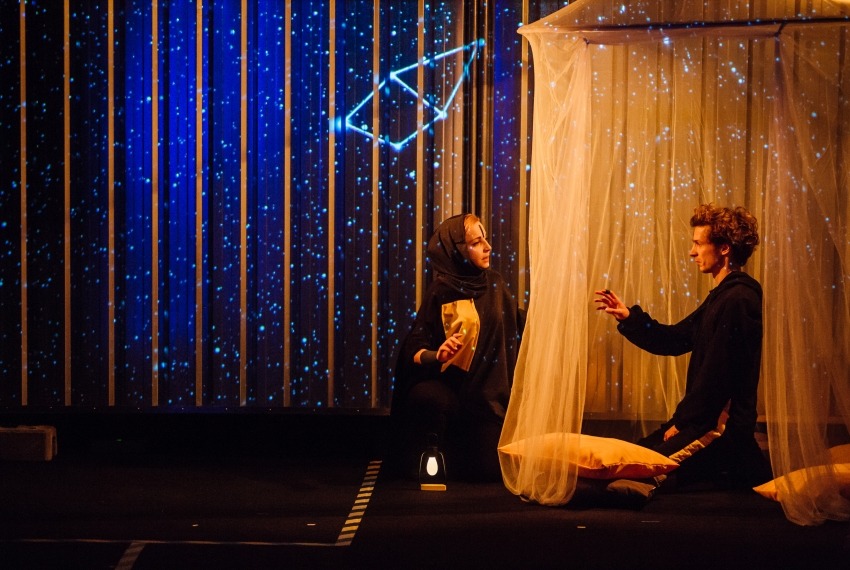 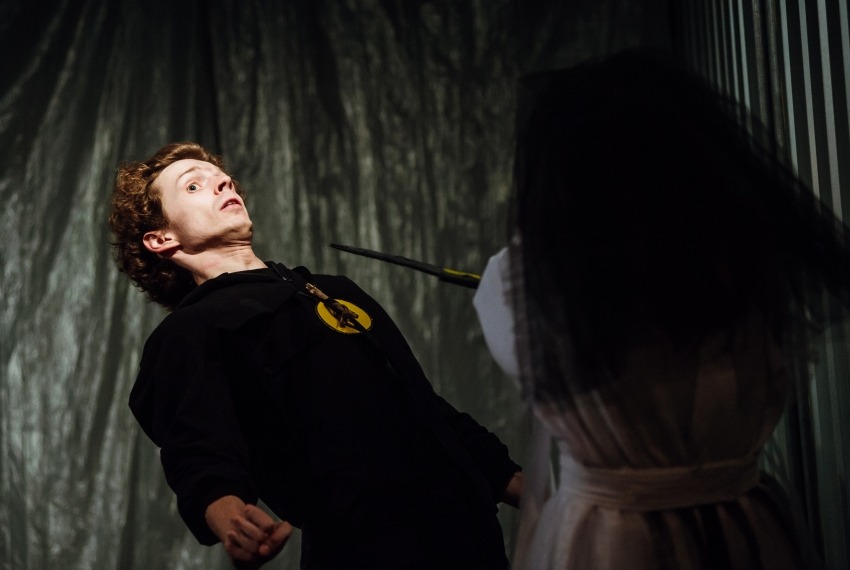 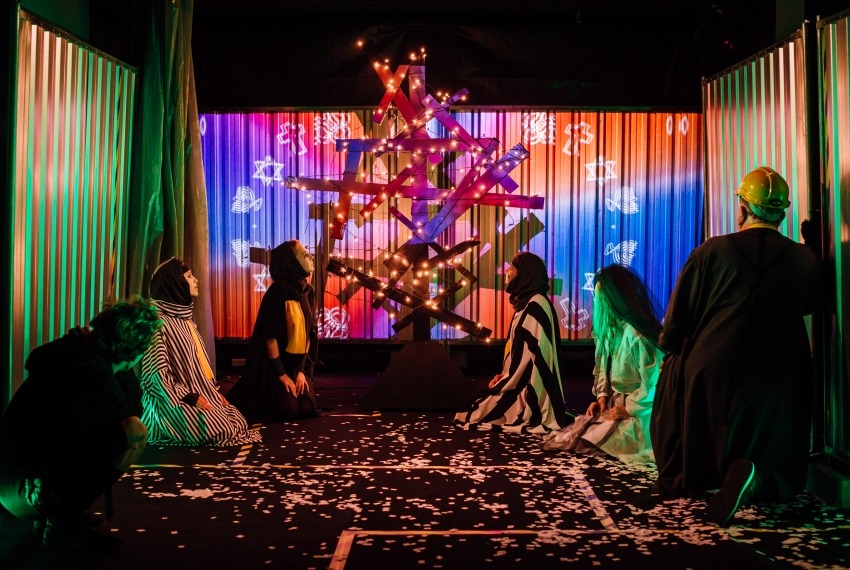 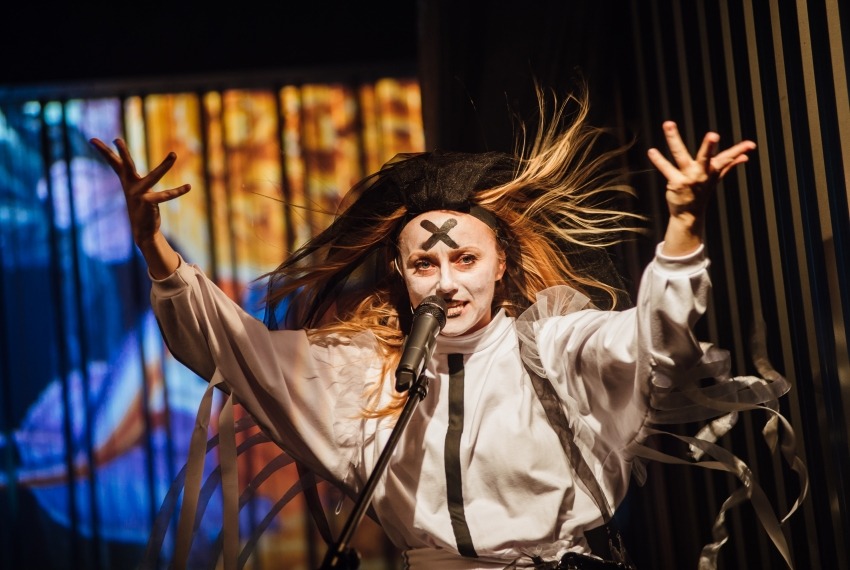 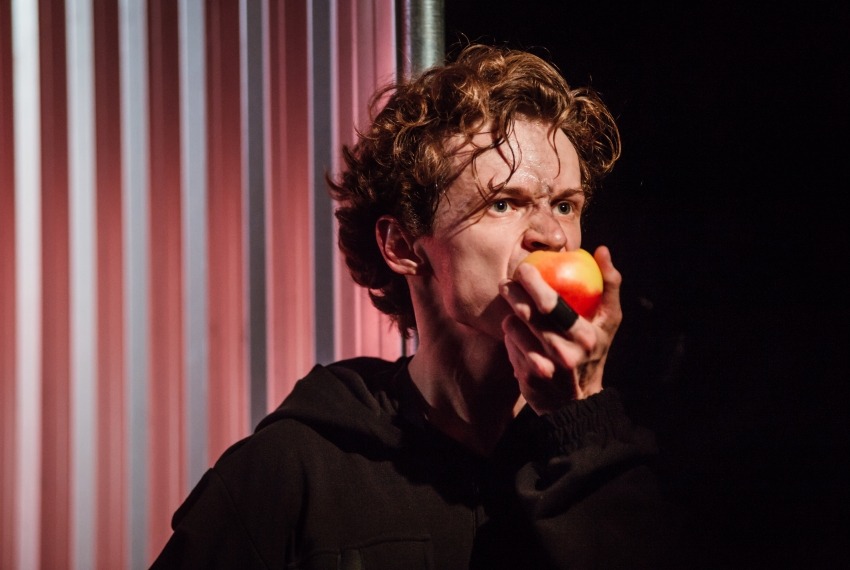 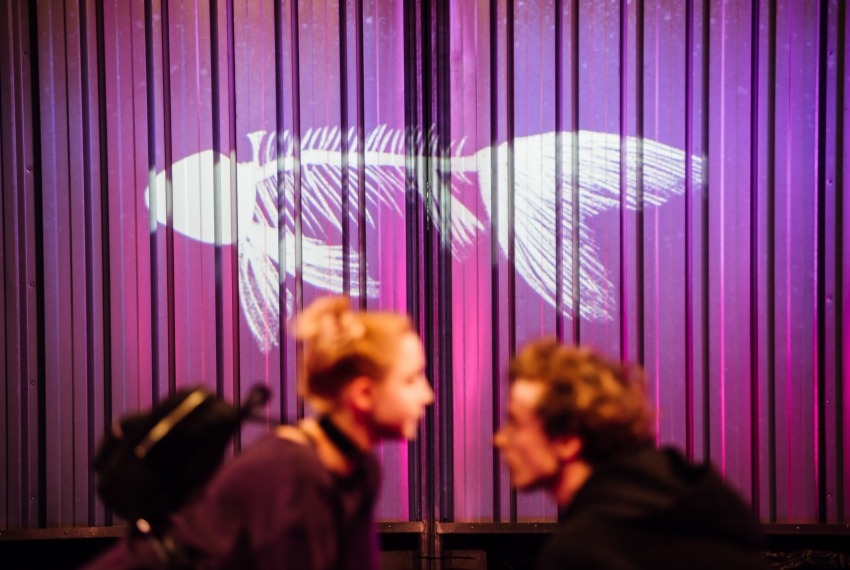 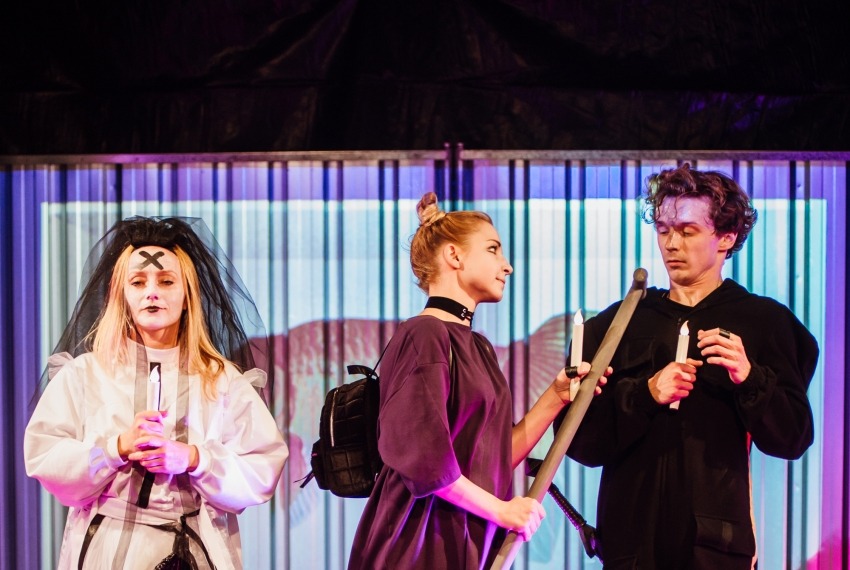 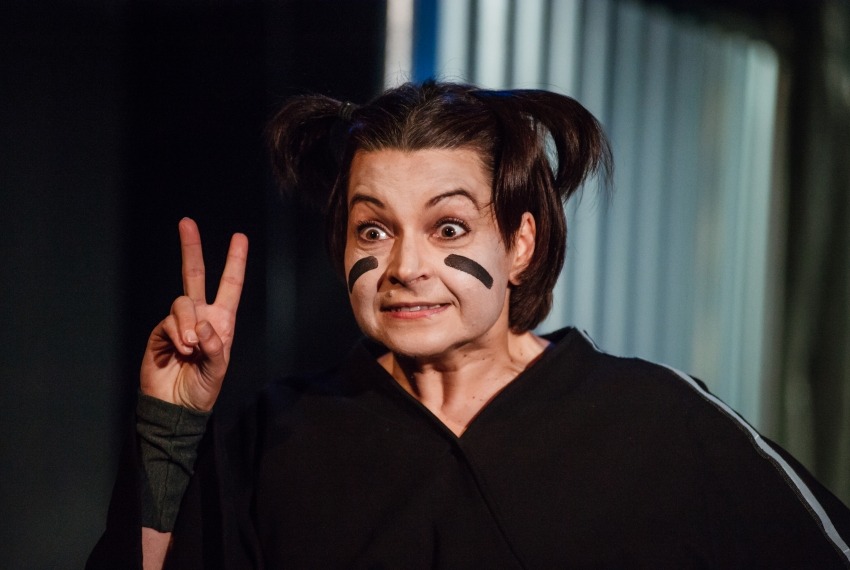 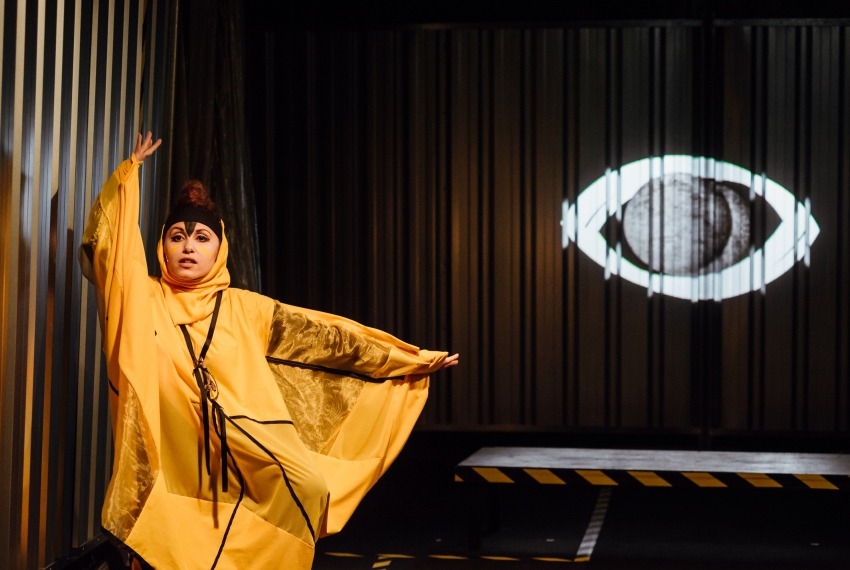 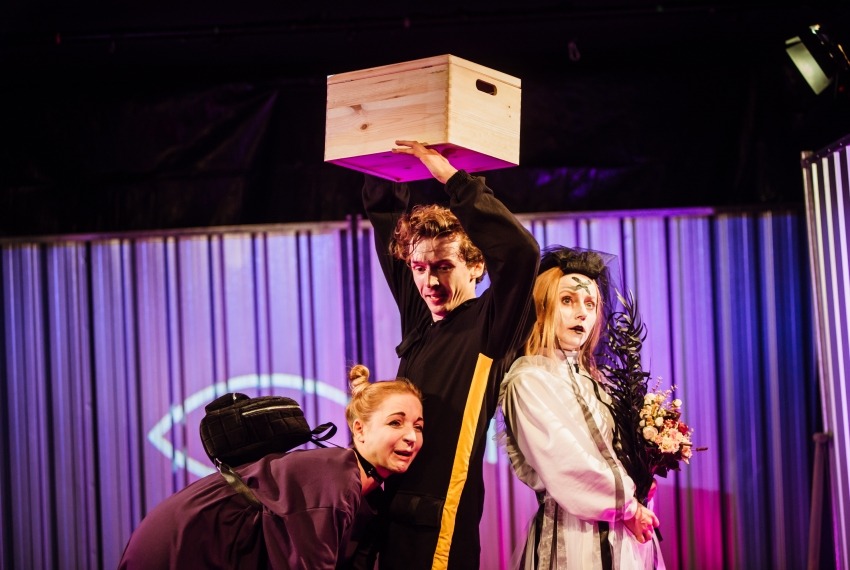 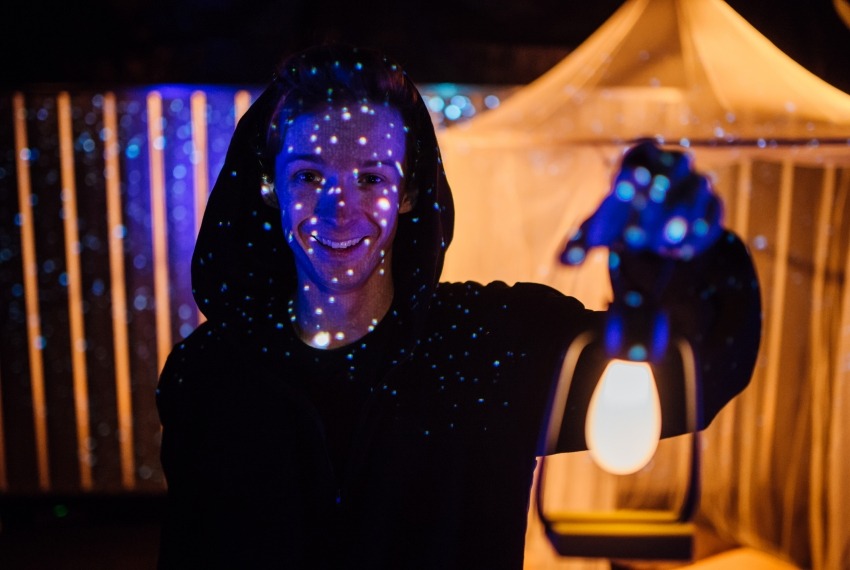 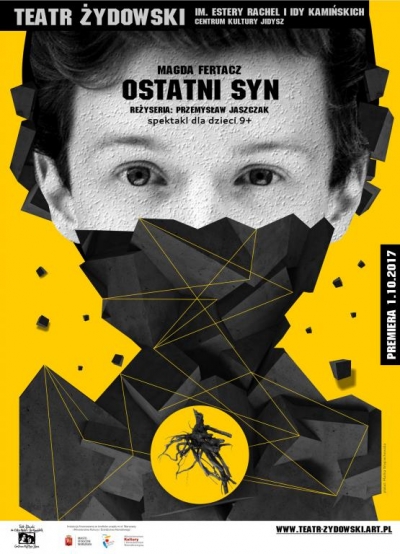 The Last Son, a boy named Os, sets off on a journey. He sets off, even though he is not prepared to travel. This is the first journey in his life, his first steps beyond the safe hiding place where he grew up. There is a war between tribes. Os knows his village only from tales. He heard it is the most beautiful place on Earth. Women from his tribe sing songs praising its beauty. Os wants to see it with his own eyes. The world is a disappointment to him, he does not find what he heard so many good things about. But he learns many interesting things. He tries to understand why people wage wars, what they fight for, which seems completely meaningless to the boy. He decides to find God to ask him for the answers and to make peace on Earth. On his journey he makes unusual acquaintances. He is accompanied by Sword, slightly jagged but very experienced, they also meet Death who seems a little bit insane, and believers of different religions. A Jew, a Christian, an Islamist and a Buddhist tell Os about what they believe in and what values they mostly appreciate. Each meeting is a lesson and a journey for Os, each is accompanied by a colorful and fascinating story.

Will Os find God listening to their stories? Or maybe he’ll find God in himself?

The Last Son is a visually attractive music show, a light and gripping story, but also – or maybe first of all – an educational project to help parents and caretakers talk with children about such difficult issues as war and religion. 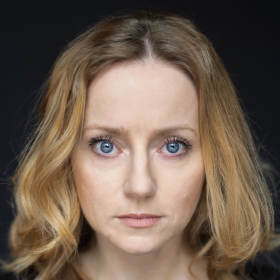 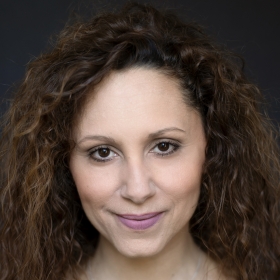 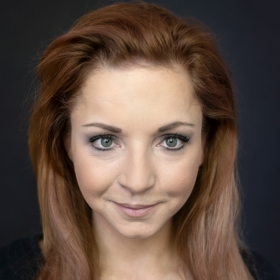 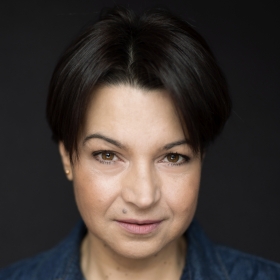 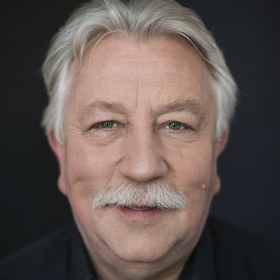 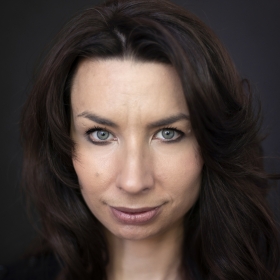 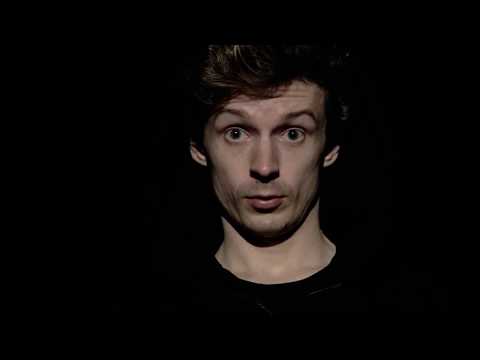