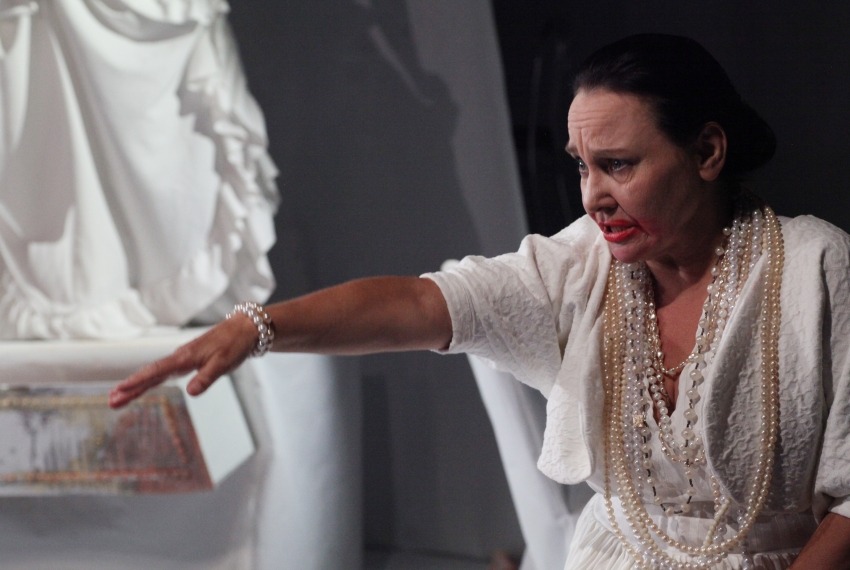 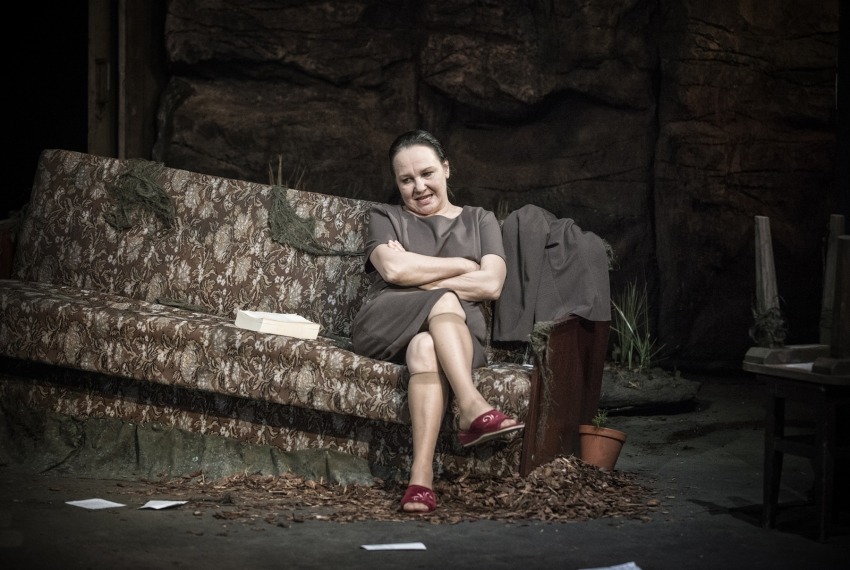 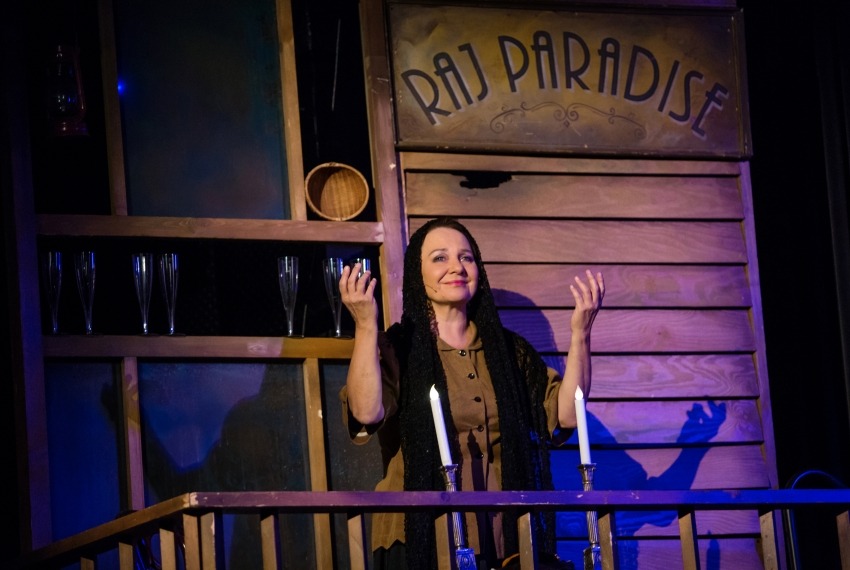 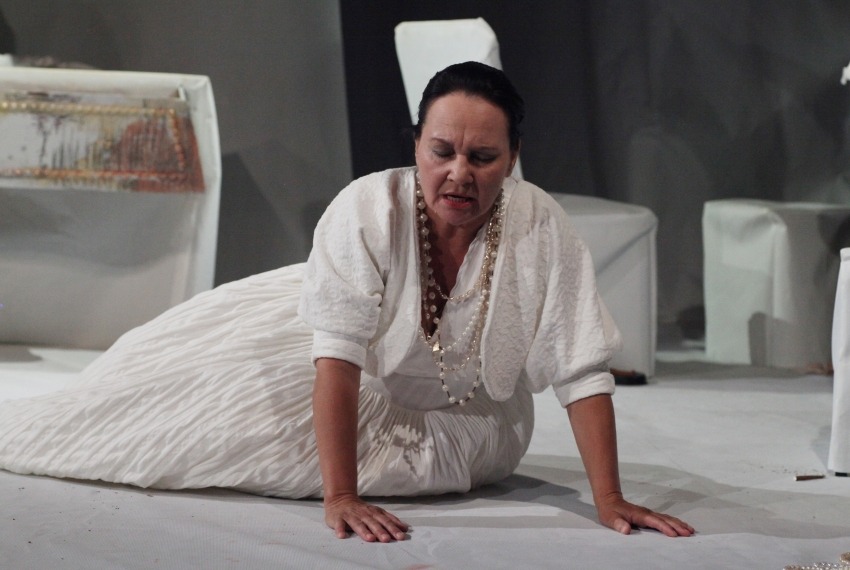 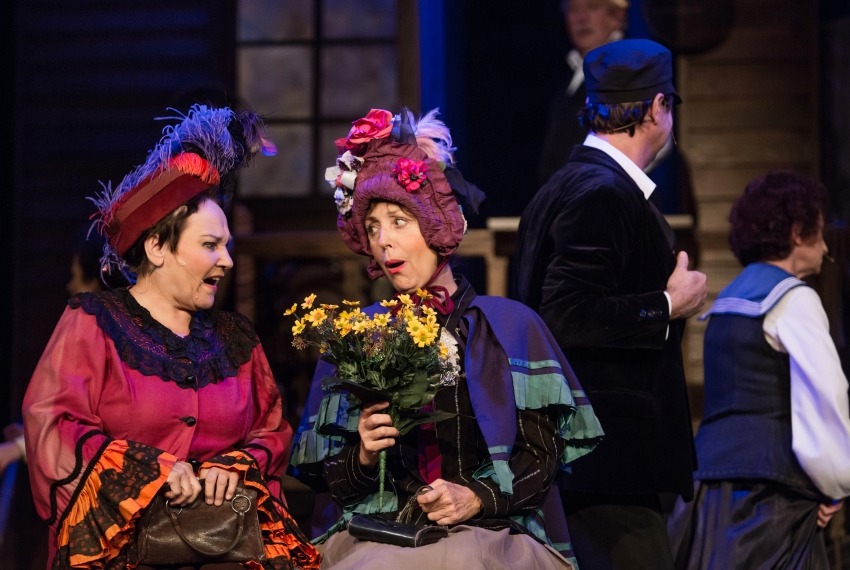 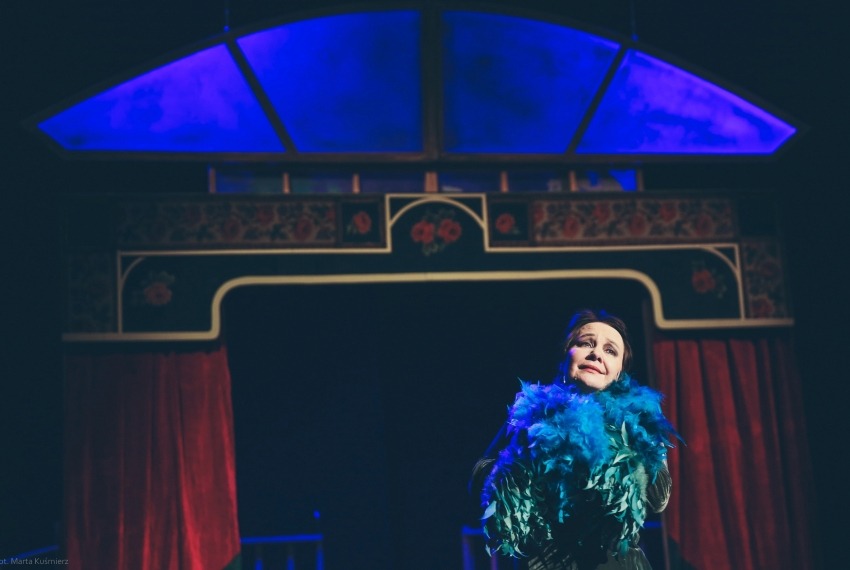 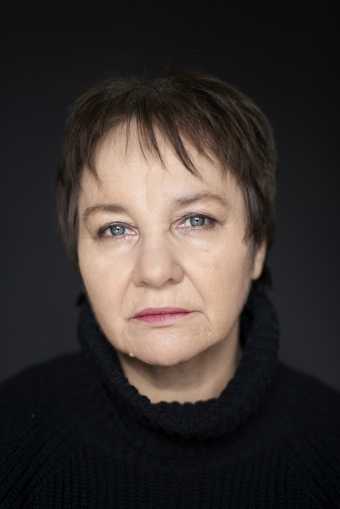 In 1979, Alina Świdowska terminated her studies at the Vocal and Acting Department in the State Higher School in Łódź.  During her fourth year of academic studies, she played in Wojciech Młynarski’s play called “Shadow.” After graduating, she worked for the Współczesny Theater in Szczecin. She also cooperated with the Musical Theater in Łódź, Teatr na Targówku in Warsaw, Teatr na Woli im. Tadeusz Łomickiego in Warsaw and with the  Polish TV Theater.

Alina Świdowska has created many outstanding roles, including Rachela in “The Rabbi and the Fool,” Mirełe in “A Goldfaden dream,” Gołda in “If i were a rich man,” Ester in “Wondering stars,” Pani Riegel in “Who's who?,” Matka Fastrygosa in “The Miracle of Purim,” Gołda in “Fiddler on the roof,” Frade in “Between day and night. The Dybbuk.” She also played in a monodrama adapted from memories of her mother, Adina Blady-Szwajger. This play, entitled I więcej nic nie pamiętam, by Piotr Jędrzejas, was a production of Teatr Na Woli Warsaw Theater and has been staged at the Jewish Historical Institute.

She also played in a few movies and series, including Andrzej Wajda’s “Demons” and Stanisław Bareja’s Zmiennicy.

Alina Świdowska runs youth theater groups in the Palace of Culture and Science (PKiN) in Warsaw.