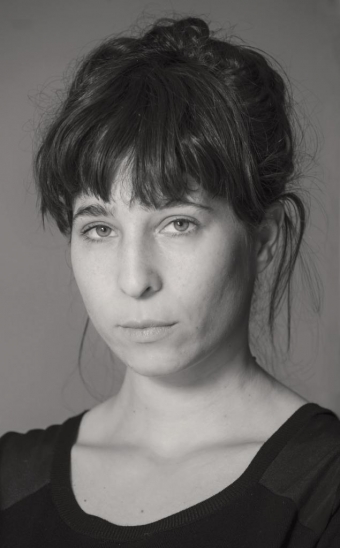 Polish-French stage director and translator, graduate of literature studies at Paris Sorbonne. In 2001 she founded La comagnie Gochka in Paris and staged a few shows together with the company, such as: “The Bitter Tears of Petra von Kant” by Rainer Werner Fassbinder, “Slave Island” by Pierre Marivaux and “Sextuor Banquet” by Armando Llamas. She has been working in Poland since 2005 and her productions include: “Swap” by Paul Claudel in Śląski Theatre, “Maestro” by Jarosław Abramow-Neverly in the Drama Laboratory in Warsaw, “With Only One Hand” by Joël Pommerat in Studio Theatre, “The Lady of Burma” in Polonia Theatre, “The Stranger” by Albert Camus in Juliusz Słowacki Theatre in Kraków and “Madwoman of Chaillot” in Węgierka Theatre in Białystok. In Opole, in Kochanowski Theatre, she directed “Provisional Actors” and “Bullerbyn.” In Nowy Theatre in Warsaw she directed “Enter” and “Pinocchio.” Anna Smolar is also the translator of the book of Grażyna Jagielska “Miłość z kamienia” into French.