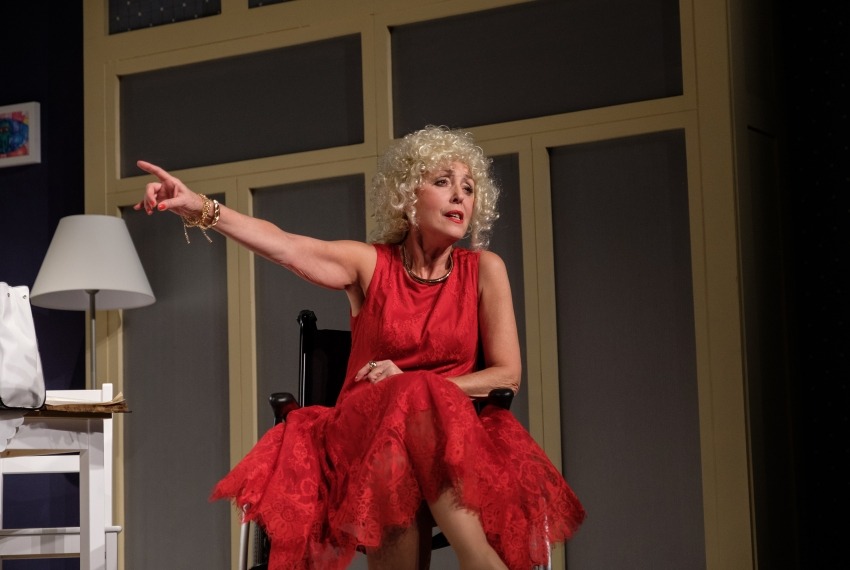 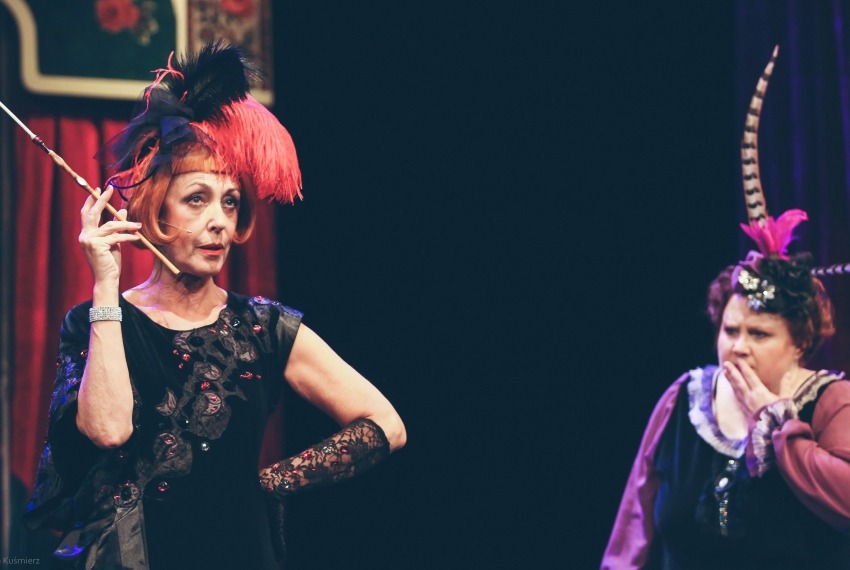 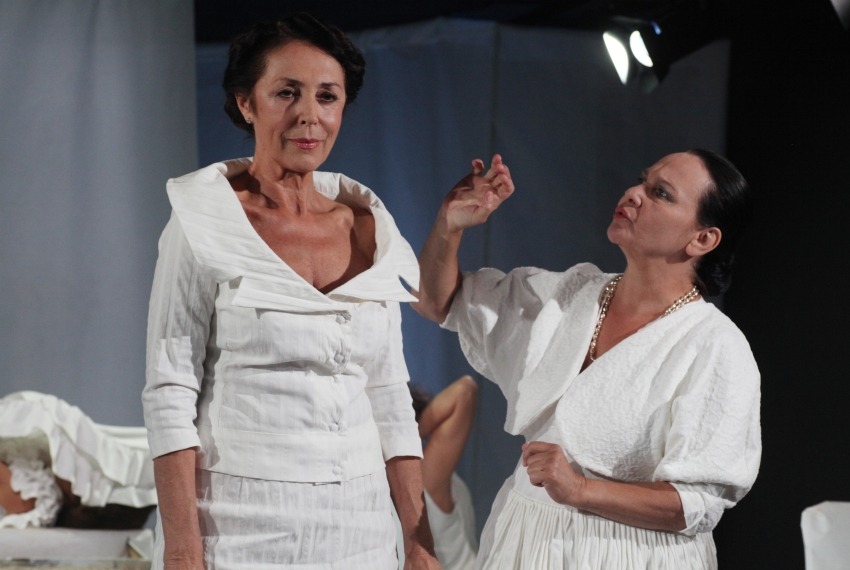 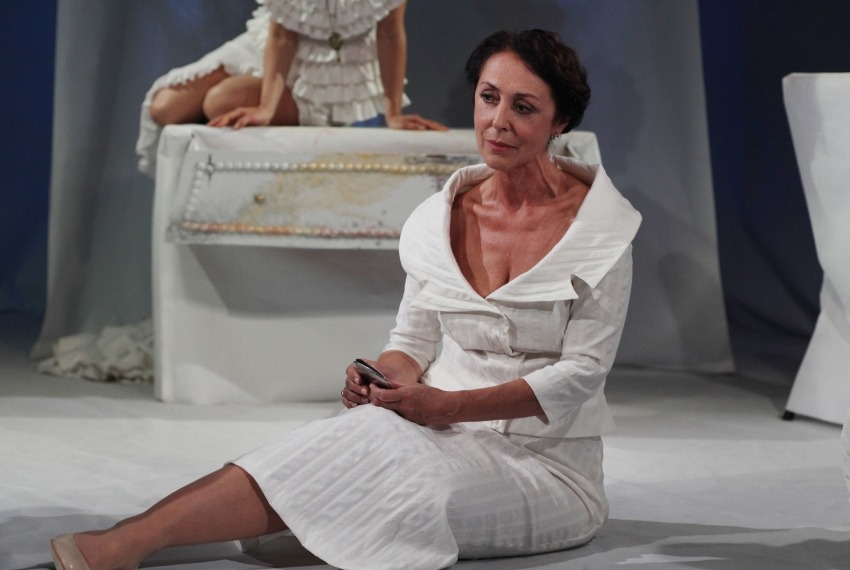 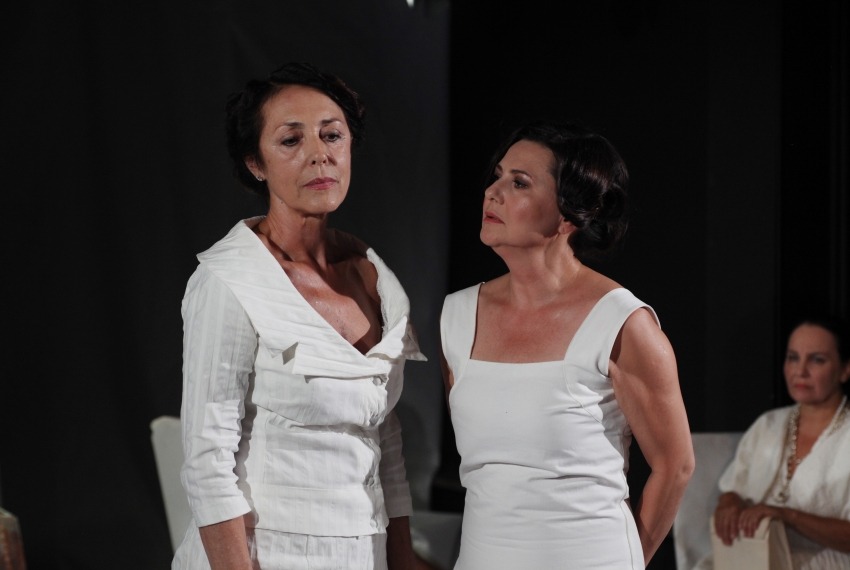 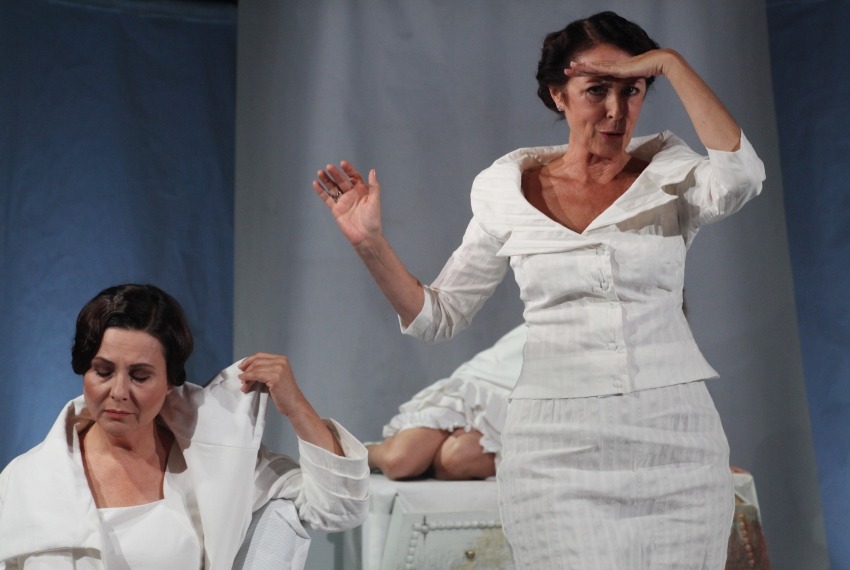 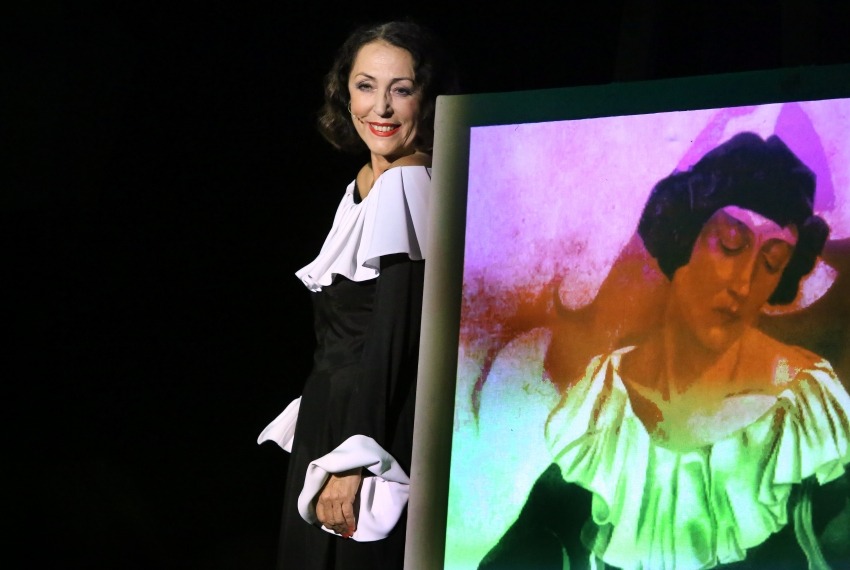 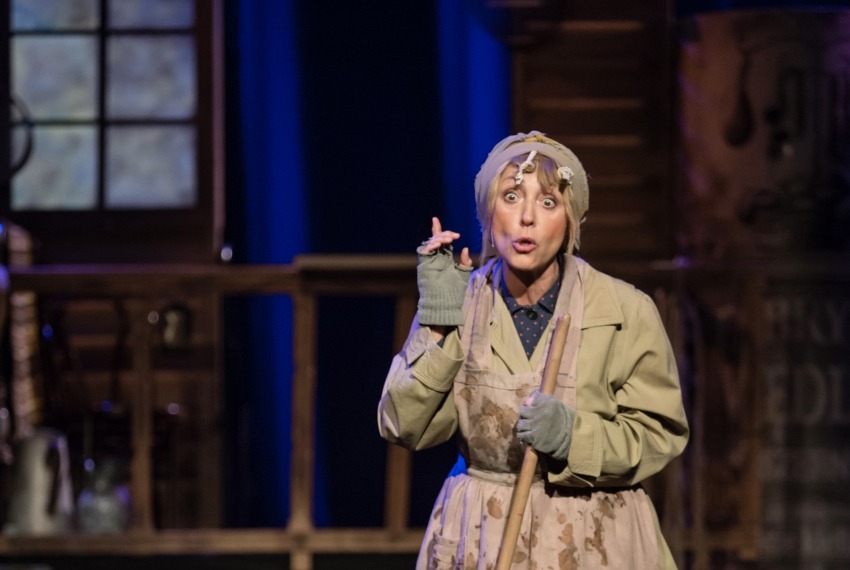 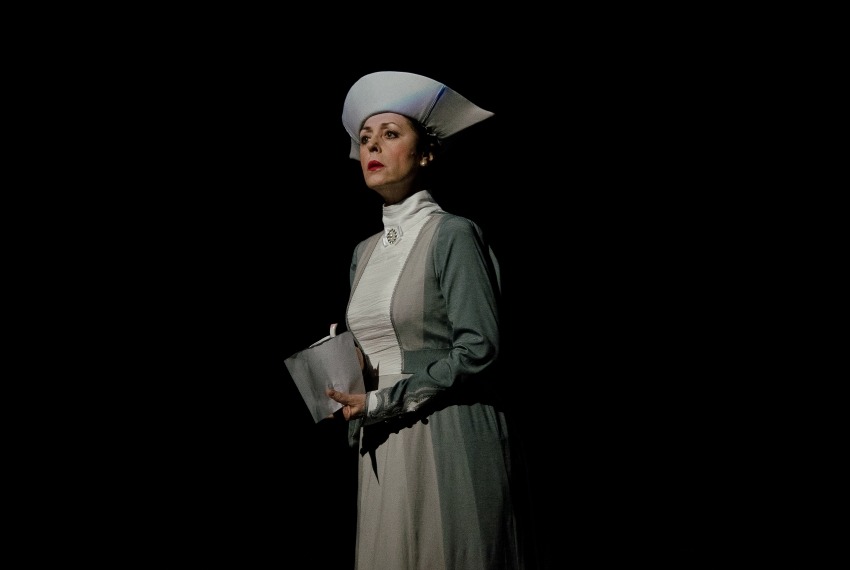 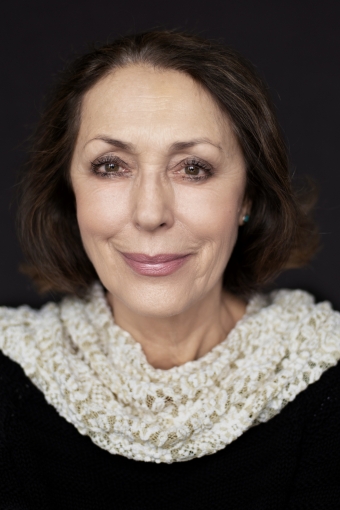 After completing the Acting School in the Jewish Theater in Warsaw, she passed an external drama acting exam and became affiliated with Polski Theater in Szczecin (1976-1977). Afterwards, she worked for Teatr Dramatyczny im. Szaniawskiego in Płock, National Theater in Warsaw (1978-1983) and Ochota Theater (1983-1993). She also acted in plays directed by Adam Hanuszkiewicz (created roles of Katarzyna Iwanowna in “The Brothers Karamazov,” Arycja in “Fedra,” Katarzyna in “Dekameron,” Anioł in “Samuel Zborowski”). She played in many of Juliusz Machulski’s plays “Balladyna,” “Hamlet” and “Crime and Punishment.” Ernestyna Winnicka has also appeared on the big screen, in such movies as “There Was No Sun This Spring,” “Austeria,” “Leper” and in “And the Violin Stopped Playing.”