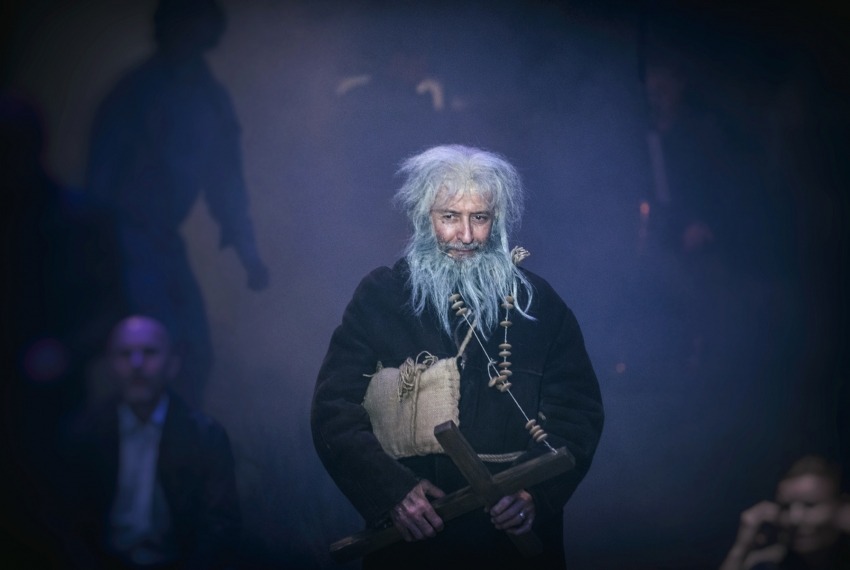 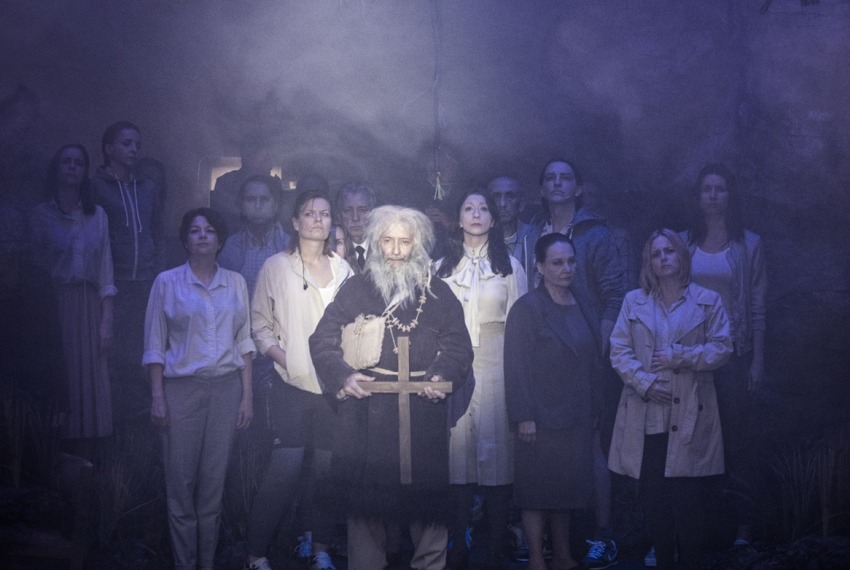 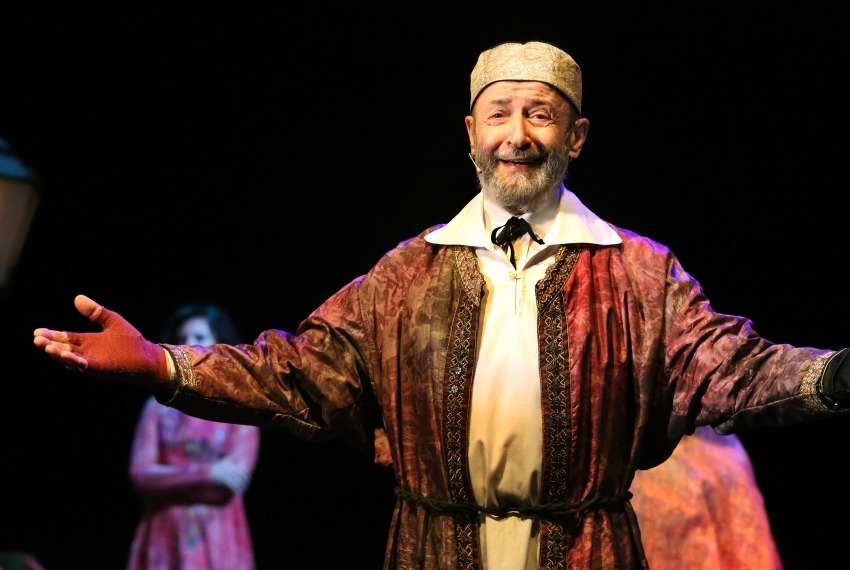 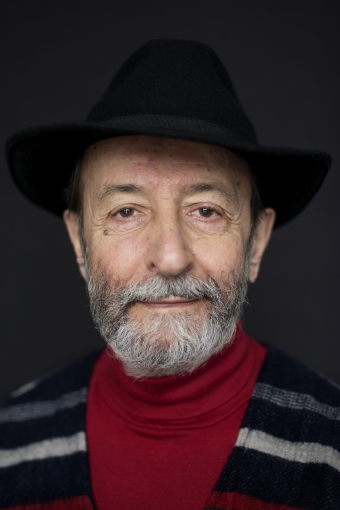 Genady Iskhakov graduated from the Academy of Music in Tashkent (Vocal Faculty with qualifications of the voice production pedagogue). He performed in Anatoly Kroll Stage Orchestra in Moscow and in the Vienna Philharmonic. He recorded his first albums in Moscow. From 1990, he lived and performed in Israel. He also embarked on a two-month tour in  the United States. He has lived and worked in Poland since 2004. He has recorded the following albums: “Russian Songs and Romances,” “The Most Beautiful Russian Songs,” “Jewish Songs” “Czumbalalajka,” “Summer Hits.”

Genady Iskhakov has been a member of the Jewish Theater Since 2007.