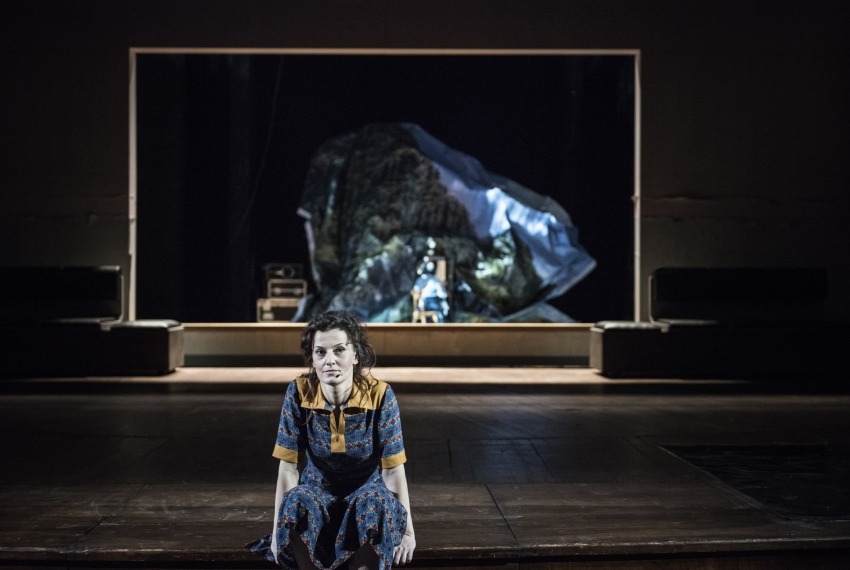 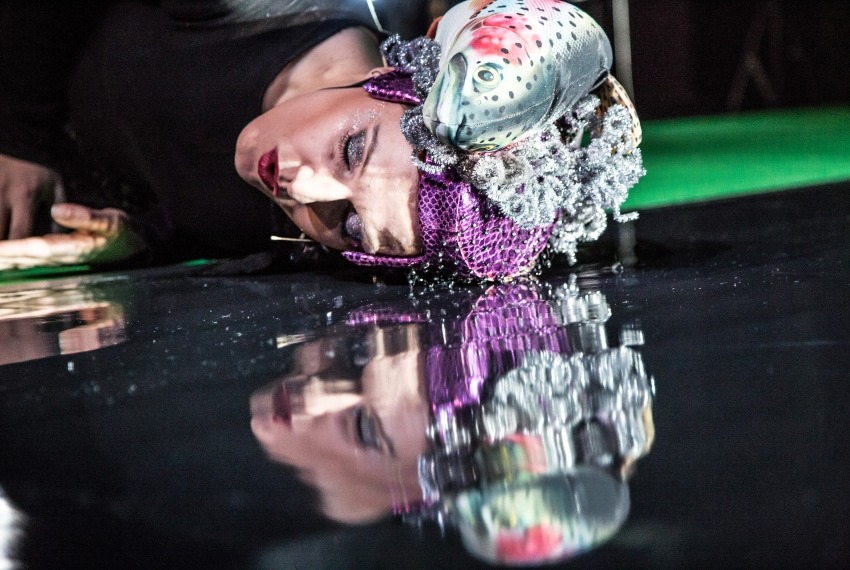 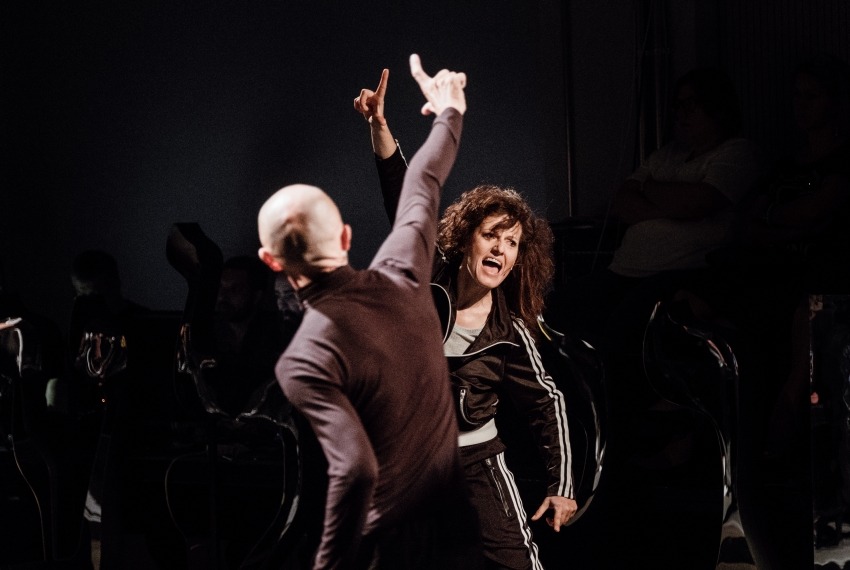 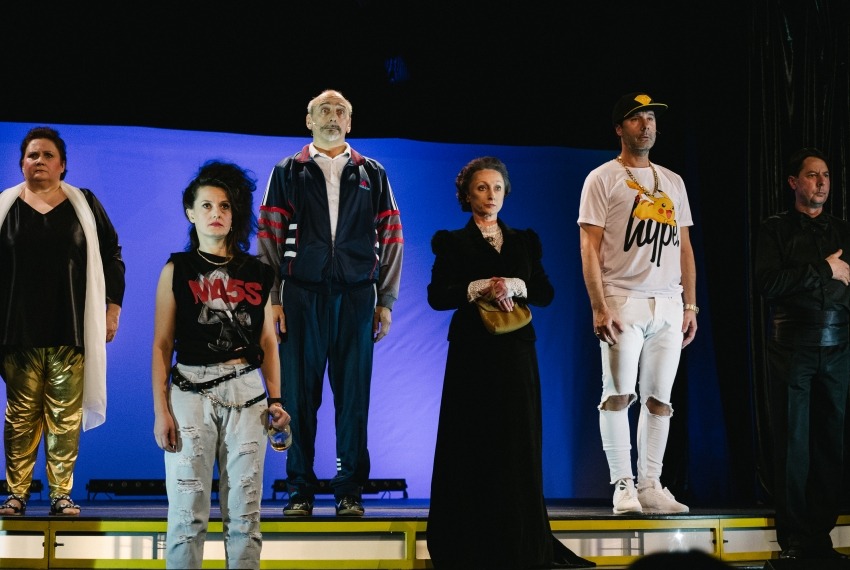 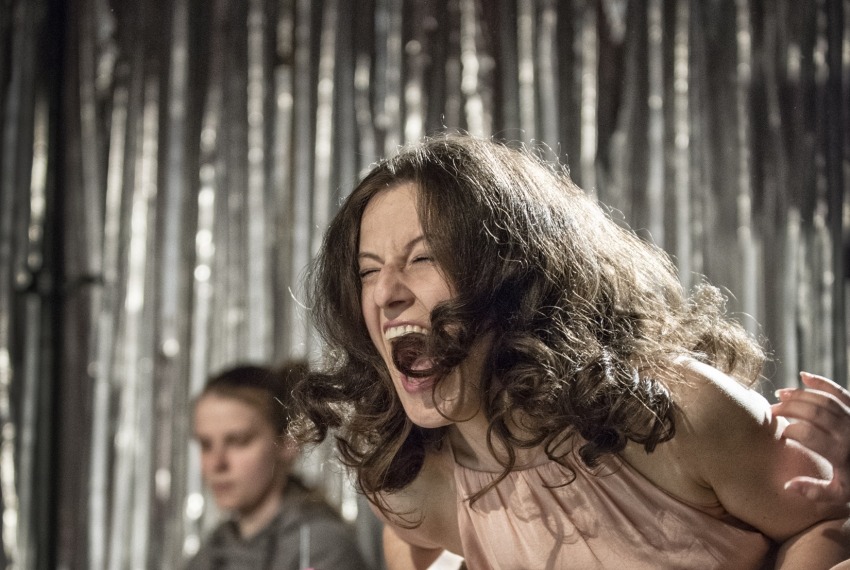 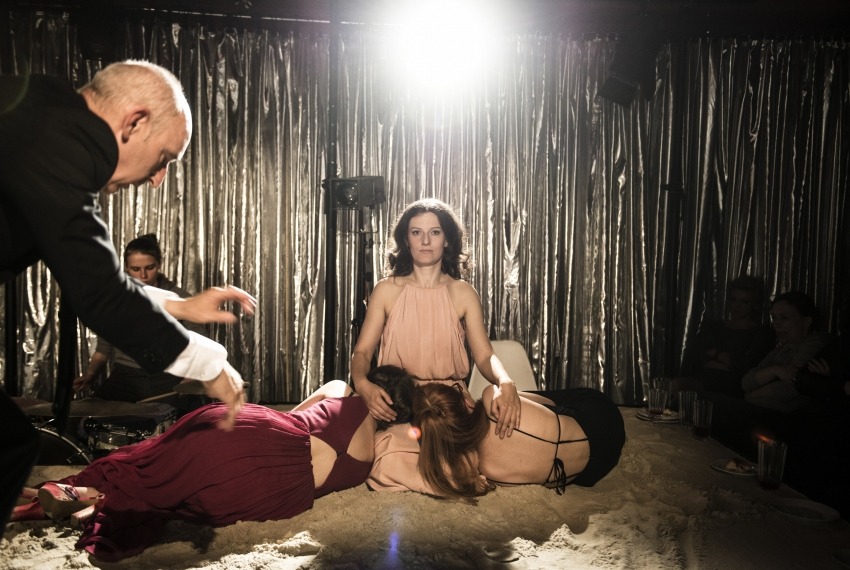 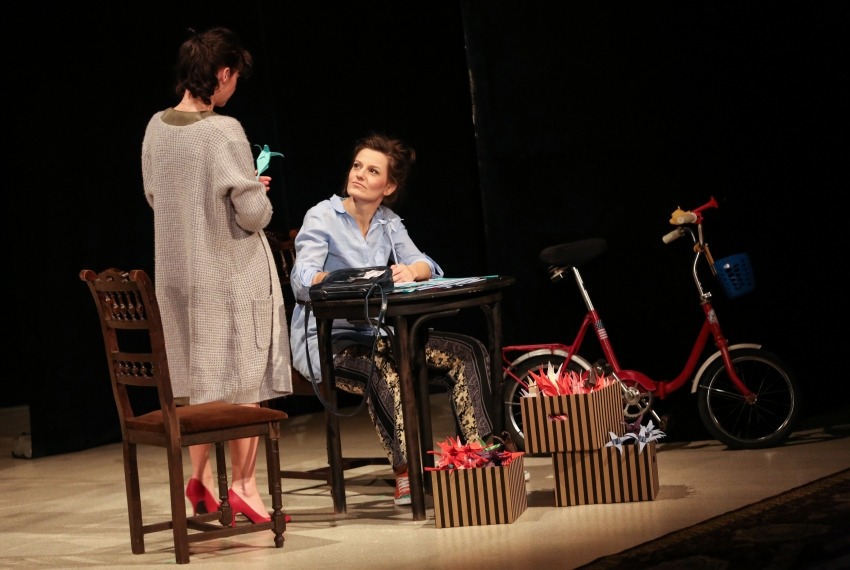 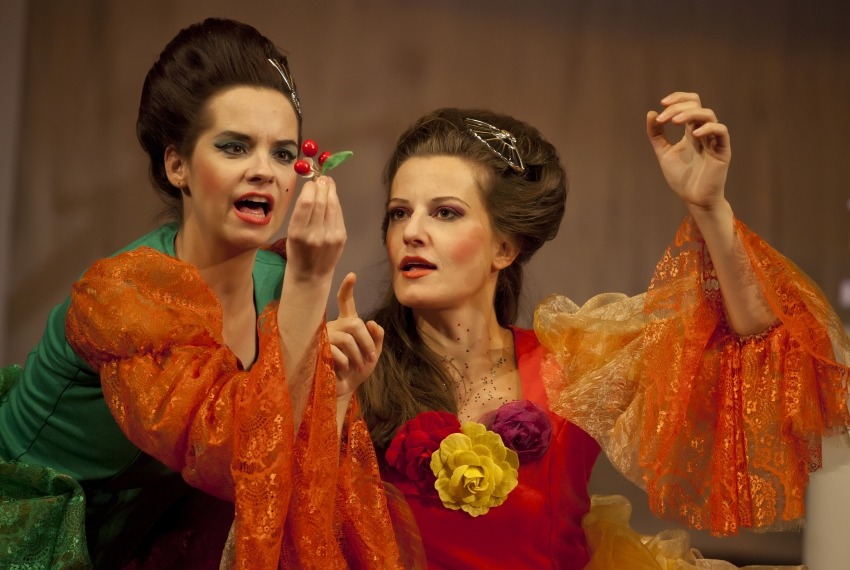 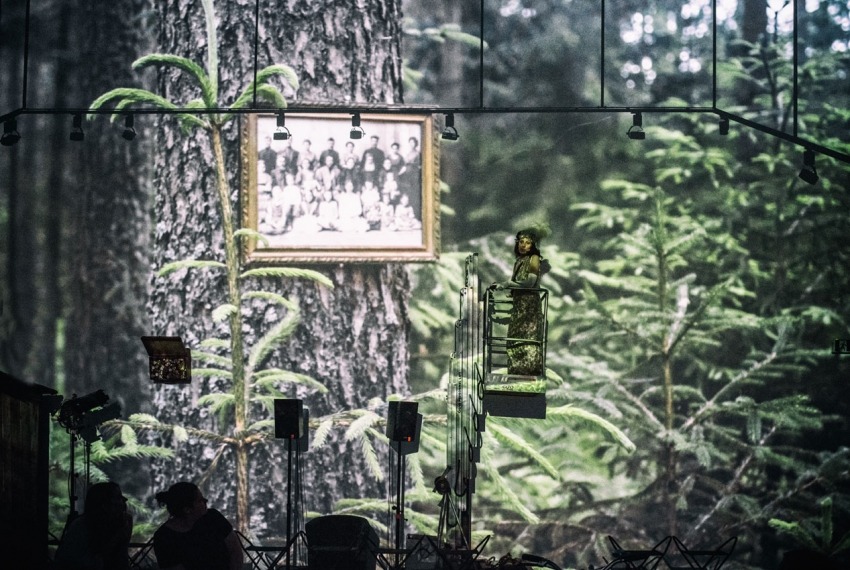 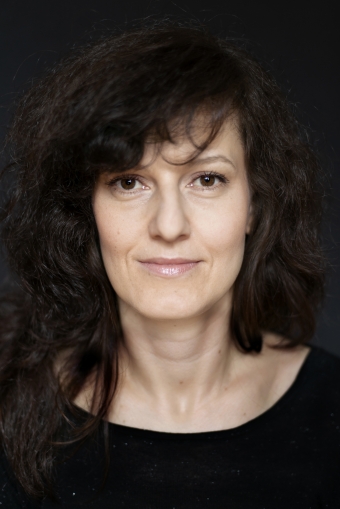 Małgorzata Trybalska graduated from the School of Acting in the Jewish Theater in Warsaw in 2004 and passed a ZASP external exam. She made her acting debut in 2002, when she played the role of Ryfka in “Fiddler on the roof”. She performed in plays directed by Elżbieta Protakiewicz, Krzysztof Rzączyński, Jan Szurmiej, Szymon Szurmiej, Anna Smolar. She also appeared on the big screen in “The Pianist,” and “Ostatni raz”. She cooperated with Ramol and Zygzak cabarets.