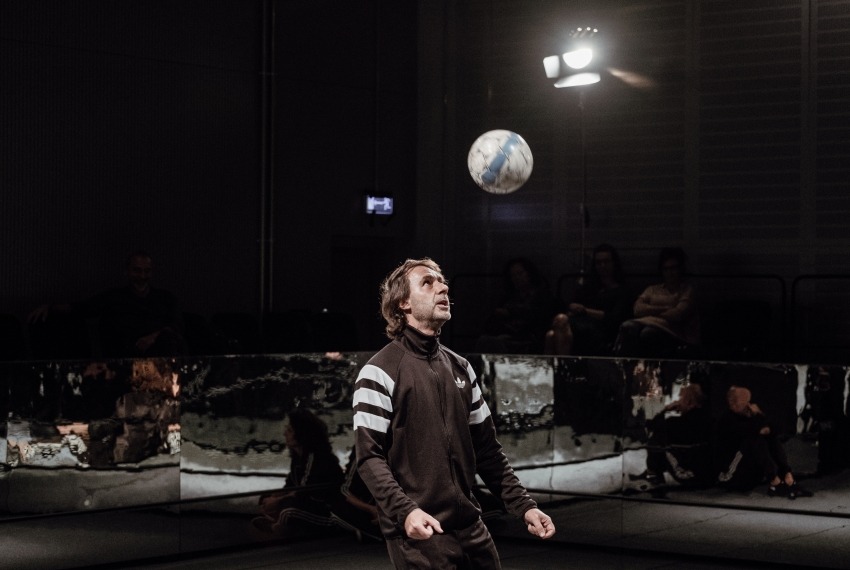 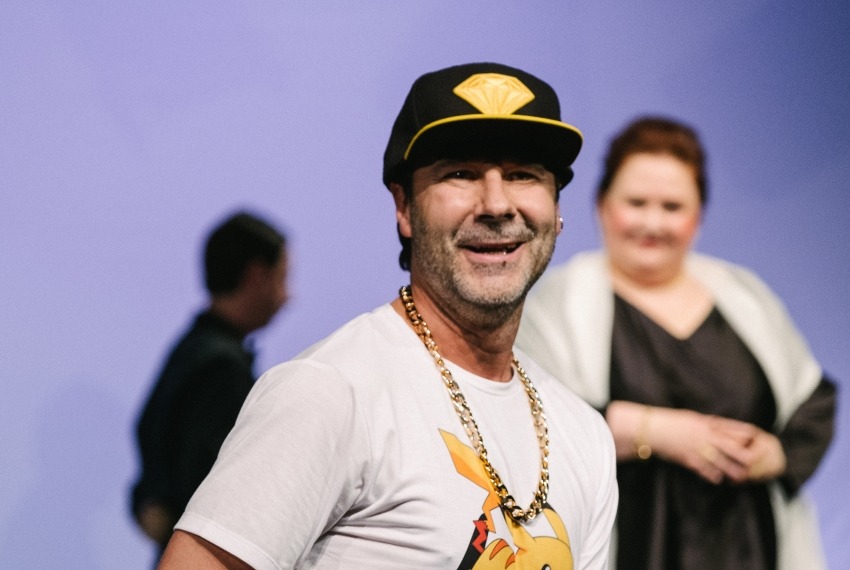 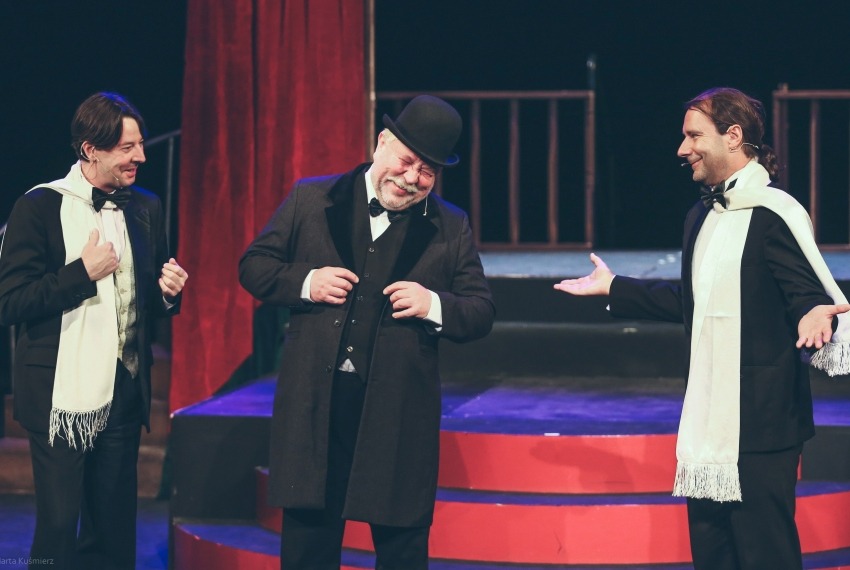 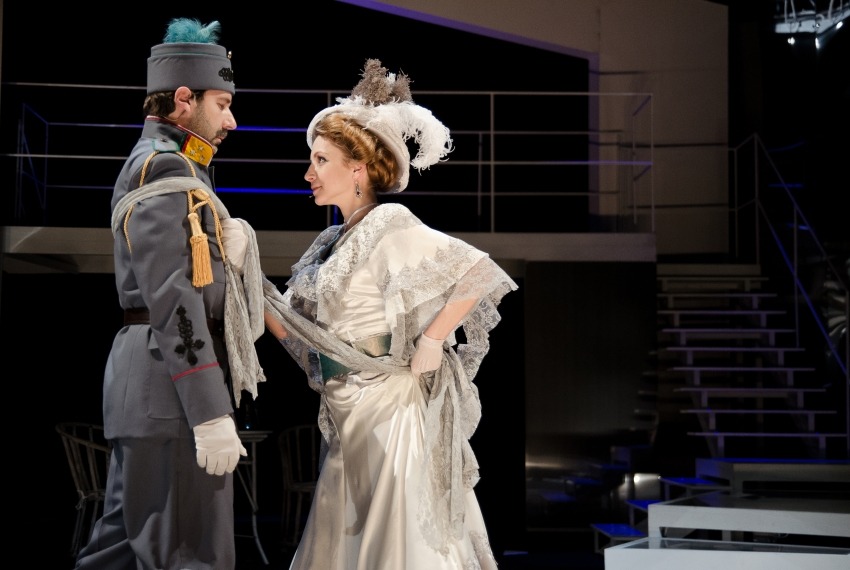 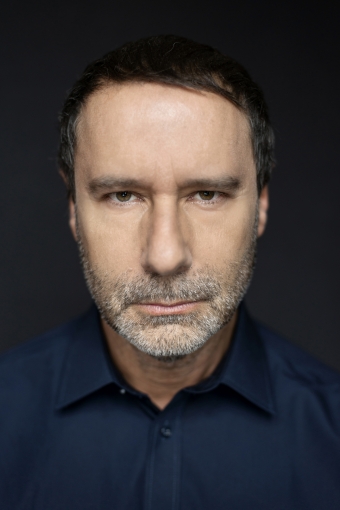 Piotr Wiszniowski graduated from the Acting Department at Aleksander Zelwerowicz Theatrical School in 1992. Having terminated his studies, Wiszniowski worked for Syrena Theater (1992-1997), where he performed in plays directed by Krzysztof Jaślar, Zbigniew Korpolewski, Jacek Medwecki and Marek Robaczewski. Afterwards, he joined the Jewish Theater, where he has been performing to the present day. As a TV presenter, he cooperated with the sports section of the Polish TV, Tele 5 TV Channel, Wizja 1 and Polsat TV channels. He has also hosted concerts and other events, including the Singer’s Warsaw Festival. He cooperated with the TV Theater, where he played in “Kurka wodna”, by Jan Englert, “Mysteries of the Past,” by Jacek Butrymowicz and “I, Michel of Montaigne,” by Grzegorz Warchoł. His acting oeuvre also includes film roles in such movies and series as “Being Forty, Twenty Years Later,” “Leper,” “Big Brawl,” “To the End of the World,” “Skamander.”