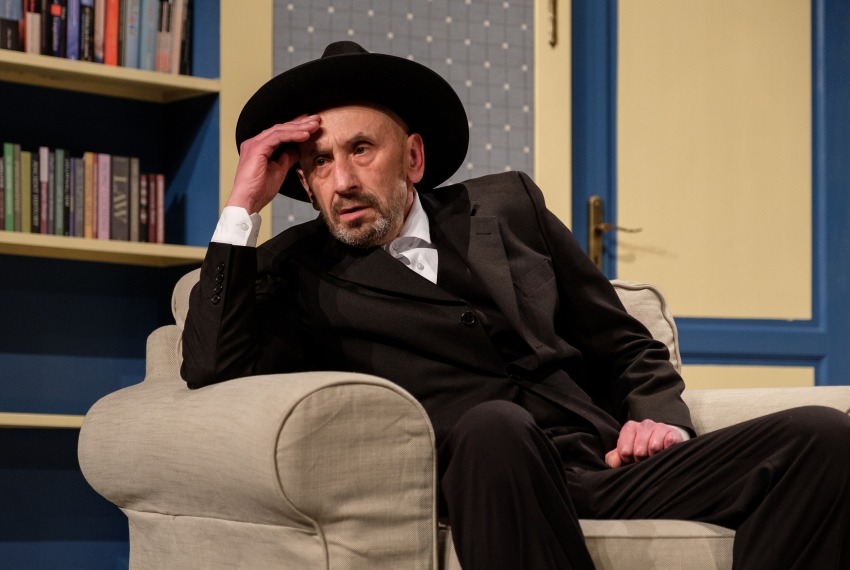 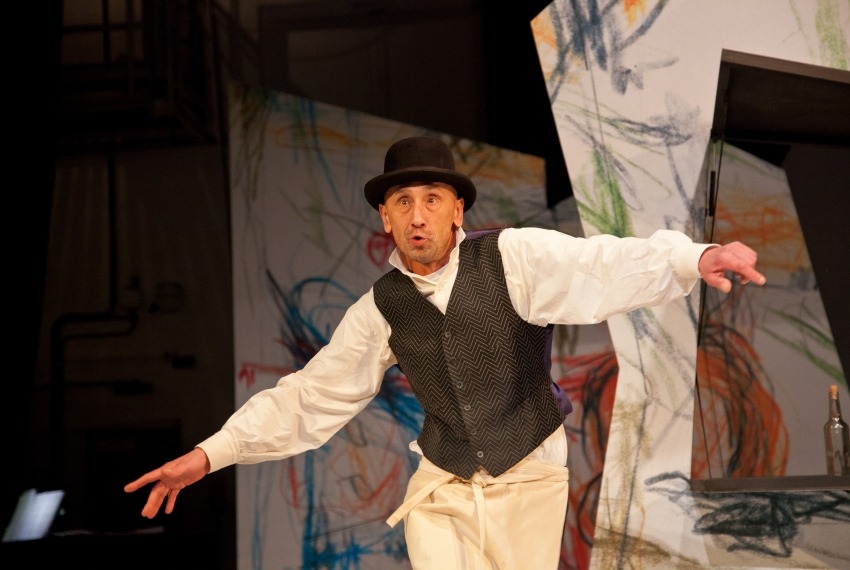 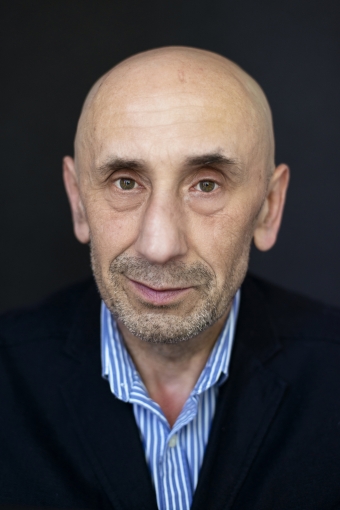 Maciej Winkler graduated from the School of Acting in the Jewish Theater. In 1991, he passed an external drama acting exam. He made his debut in 1996, when he appeared in the play called “The song of the murdered Jewish people”, directed by Szymon Szurmiej and Gołda Tencer. He has also played in odd movies and series, including “W labiryncie,” “Superproduction,” “The Pianist,” “Korczak,” “Schindler’s List,” “Pitbull,” “The Witcher.”